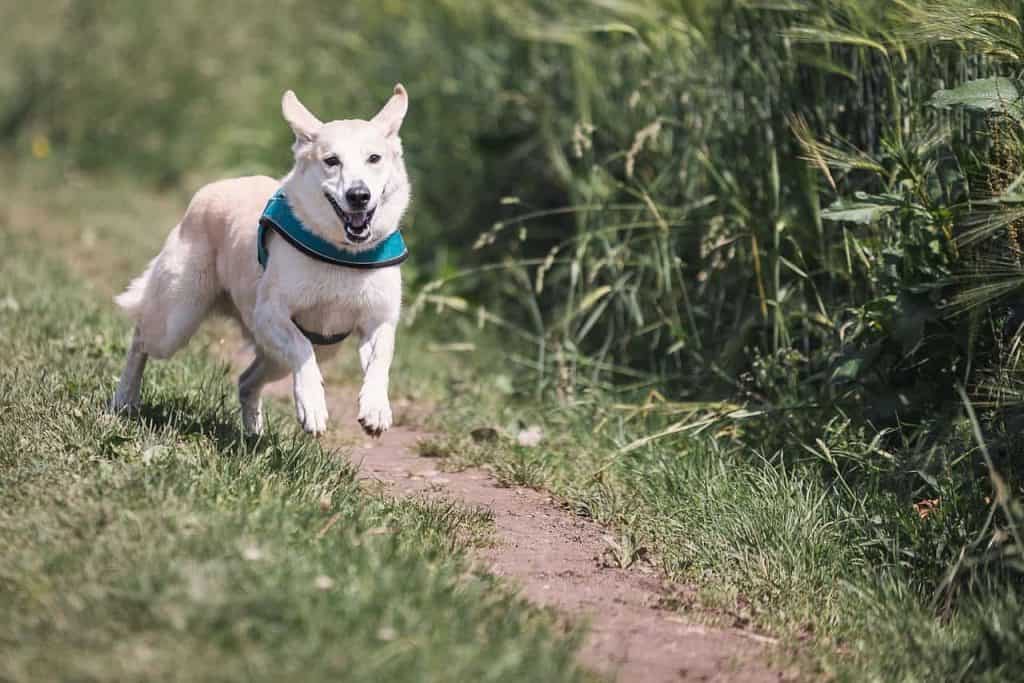 Mention dog training methods to a group of dog trainers, and you might want to prepare for a fight at the dog park. Some call those who use only positive reinforcement “cookie pushers” or “treat slingers.” The other side calls those who use more dominance-based techniques “choke folks” or worse – cruel and inhumane.

These days, at least one person hopes to silence those barks and says it doesn’t have to be so black or white.

Cesar Millan, star of National Geographic Channel’s Dog Whisperer, realizes not everyone agrees with his “alpha dog” approach. So he consulted trainers from all backgrounds for his new book, Cesar’s Rules: Your Way to Train a Well-Behaved Dog.

The book provides a range of theories and methods so dog owners can find what works best.

“Human beings need options,” Millan tells cleverpuppytraining.con. “If the dog people don’t know how to become submissive with each other, how can we lead by example?”

Here’s a brief look at two major dog training styles and advice on choosing a trainer.

Purely positive reinforcement has been made popular by trainers such as Victoria Stilwell, of Animal Planet’s TV show “It’s Me Or The Dog”. It’s also the method taught by Dawn Sylvia-Stasiewicz. Based in Hume, Va., she trained Bo, the Obamas’ dog.

The belief is simple: Dogs learn good behavior by being rewarded for doing well. And punishment doesn’t have to come in the form of a harsh reprimand or physical force.

Sylvia-Stasiewicz says more dominant training and techniques focus too much on “bad” things a dog does and force the animal to figure out, through trial and error, what he must do in order not to be punished.

“Training doesn’t have to be cruel and punishment-oriented,” Sylvia-Stasiewicz says. “If you train using positive reinforcement, you’ll get a trained dog and you will maintain the spirit of that dog.”

“Anything the dog likes and enjoys is fair game to train with,” she says.

To Knee or Not to Knee?

Sylvia-Stasiewicz, who wrote “The Love That Dog Training Method”, says a client’s Australian shepherd wouldn’t stop jumping, despite reprimands. A trainer who used a more traditional, alpha dog technique taught the client to knee the dog in the chest each time it jumped.

Rather than punish the dog for doing something bad, Sylvia-Stasiewicz had the client greet the dog only when it was sitting. If the dog jumped, the client ignored it or turned his back. But when the dog sat, he got his favorite treat of a stuffed Kong or praise as a reward for not jumping. After five weeks of class time plus practice, the dog stopped jumping.

Sylvia-Stasiewicz admits results can come slower with purely positive reinforcement but says the method has even saved so-called “death row dogs” who some thought impossible to rehabilitate.

Trainers who use this approach might use choke chains, prong collars, electronic or “e-collars.” Other tools might include a hand squeeze that mimics a quick bite, alpha rolls (pinning the dog to the ground) as well as “flooding” or subjecting the dog to something it doesn’t like in large doses.

Some trainers label their use of this method as “blended” or “balanced” because it can include positive reinforcement, such as well-timed praise and even treats.

“I hate using the term (alpha dog) because it’s a buzzword that prompts the ‘positive crowd’ to near criminalize people that correct dogs,” Maida says. “You need balance. It’s like cooking – if you put too much salt in the dish, it’s not going to taste good.”

Maida has trained family pets and dogs for film, personal protection, and classified projects. He says clients typically seek him out when they are dealing with aggression toward people or other dogs, house-training issues, as well as unruly behavior such as leash pulling, stealing food during meals, knocking over kids and visitors, and making “kitty’s life a living hell.”

Things to Keep in Mind

Maida considers breed-specific behaviors when training. That includes whether the dog was bred to hunt, pull, fight, guard, or has a strong prey drive. Other factors include temperament, age, environment, sensitivity level, and behavior and training history.

He also factors in the owner’s capability to be “a good leader. People have this warped Walt Disney-esque concept about dogs, and they don’t realize that there is this hierarchy in the dog pack,” Maida says.

Maida says positive reinforcement is often misused. “The dog gets praised for merely existing or rewarded when it demands it. When the dog barks at the mailman, people say ‘Good dog. Calm down. It’s OK.’ And it loses value.”

Maida says his rules have always been to do no harm, maintain harmony, and accomplish training and behavior modification without violating the dog’s trust.

“Done right, there are no bad tools,” Maida says. “It’s the misuse of the tool by a fool that is bad.”

It’s important to note that The American Veterinary Society of Animal Behavior has voiced concern that dog training methods based on dominance or punishment can be ineffective and possibly dangerous, especially in the hands of an unskilled nonprofessional.

Millan admits that while “dog’s don’t judge without knowing,” humans “like to say ‘my way, it’s the best way.’” But in the end, the choice of whom you hire to train you and your dog is up to you. Millan offers these suggestions to get you started:

Ask yourself what you want your dog to learn. Good trainers will assess the environment, what motivates the dog, and your goals and expectations.

Think about your own philosophy and ethics. How many philosophies or training techniques have you heard about? Which ones are you comfortable with?

Get referrals and check the trainer’s certifications.

Make sure the trainer includes you in the training process. Yes, your dog may need to be taken away for a while, because some dogs “need a vacation from the house,” Millan says.

And remember: There are usually three reasons someone says “my dog flunked obedience,” Millan says. “The human either was not into it,” was inconsistent when applying what the trainer taught him, or “never liked the training style and never said something about it.”

“Don’t see dog training as you’re sending the dog to get fixed,” Millan says. “A dog is not an appliance.”